In the spirit of celebrating laughs and jokes, we have seen companies come up with elaborate pranks and tricks to fool their customers on the occasion of April Fools Day.

The Indian multinational ride-sharing company released a hilarious video that details the launch. You can find it on their Instagram and YouTube accounts. It has already gotten 300k+ views in the two hours of its release.

How did the Idea Originate

If you choose to believe them, 6 years ago Ola had an idea of getting Indians to enjoy flight. They wanted to make a car that flew in the clouds, much like the heads of Ola’s creative team.

Ola has since been working on the car for 6 excruciatingly long years and has done intensive testing and in-depth development with the goal of revolutionising Urban Mobility.

The Features of the Ola AirPro 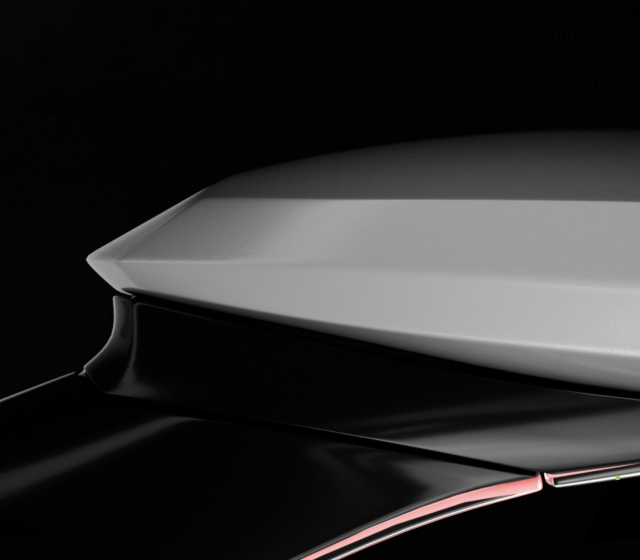 Battery: The Ethereum-ion, PuraCell battery technology uses its own spent energy for eternity. As a result, you will find no charging bricks, blocks or docks included in your Ola Air Pro. You won’t have to buy it separately either(Looking at you Apple). 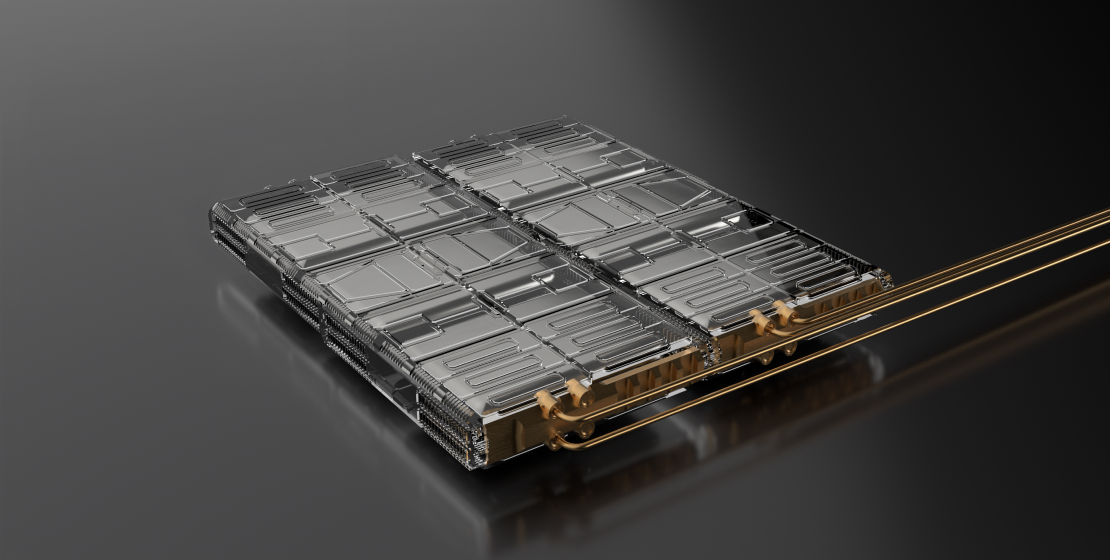 Artificial Intelligence: Uses sensors, actuators, complex algorithms, and machine learning to map and navigate terra firma and the sky. The Ola AirPro’s AI is supposed to be the best friend material for any driver. 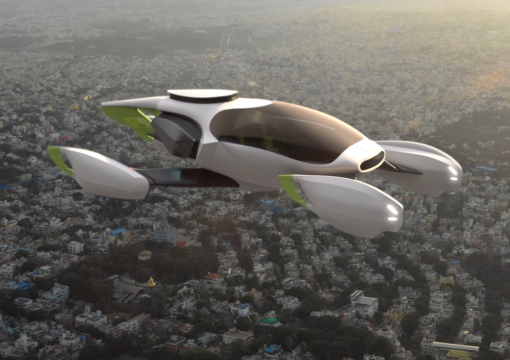 How the Ola AirPro Tackles the Issues of Parking 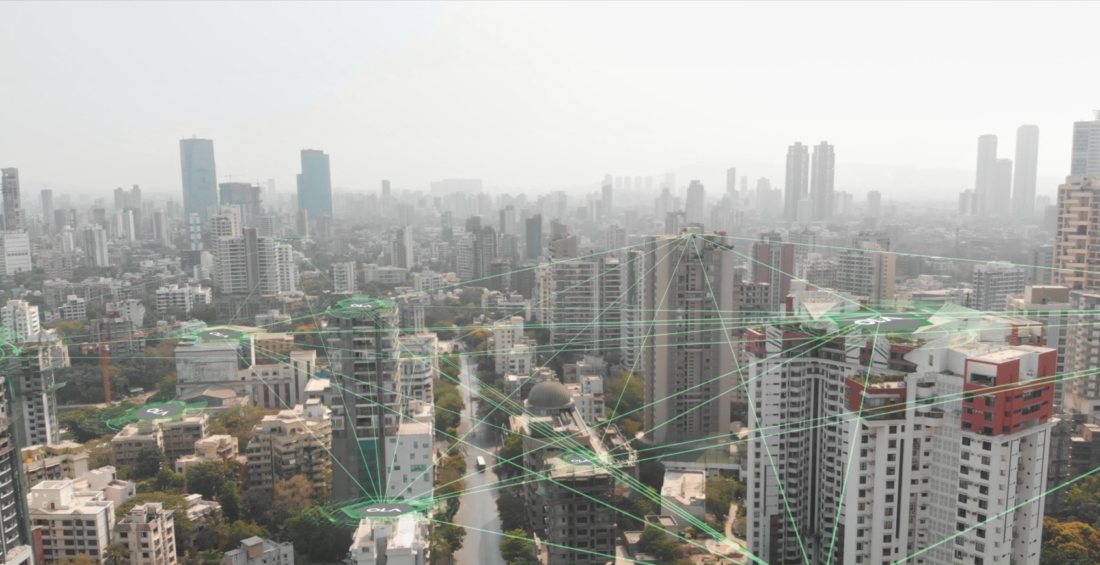 One thing we cannot disagree on is the challenge of finding a parking spot in cities. As one of Ola’s team member rightfully says, “It took us 6 years to develop this car, but finding a parking spot in urban cities can take longer.” To counter this, the Ola Air Pro can park in a wide network of foldable hexagonal pads installed on every single rooftop in every major and minor city in India.

As we struggle to the pandemic, the creative team at Ola has brought a little humour and fun in our lives, even if it was made in the pretext of April Fools Day. You can watch the ad here, or check out their website.

A Creative Content Producer looking to pursue a career in filmmaking. Loves tech, films, cameras, and an unhealthy amount of Radiohead and Frank Ocean.

People call it a website. We call it our window to the world. Would you like some cookies while scrolling through?
SettingsYes, Please! No, Thanks
Manage consent